Full membership currently £8 per annum (Overseas rate £10 per annum) - which includes free copies of Manx Transport Review are open to those who are interested in the Society’s aims.

For all membership enquiries, please contact us by email at: [email protected] or by post to:
The Manx Electric Railway Society, PO Box 117, Douglas, Isle of Man IM99 1JS 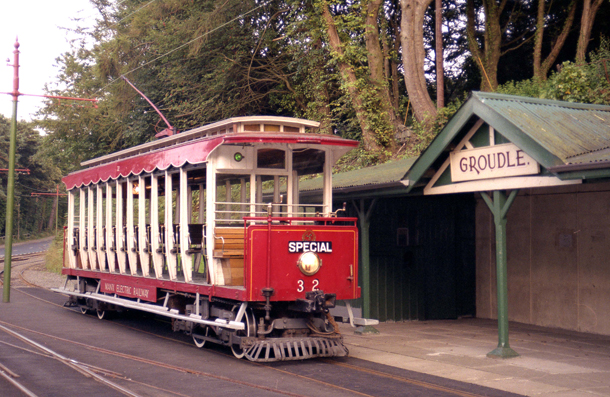 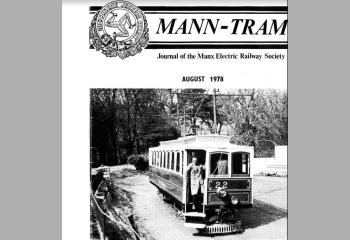 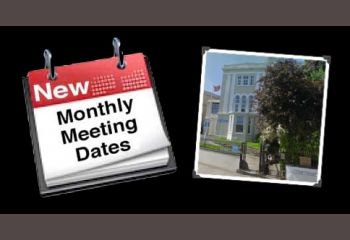 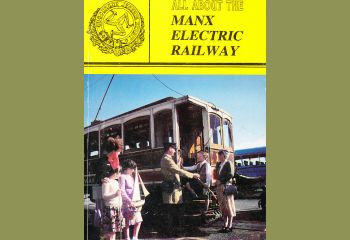 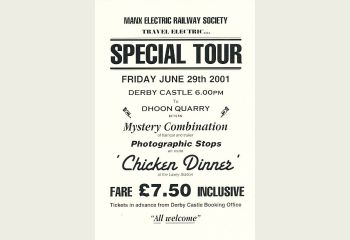 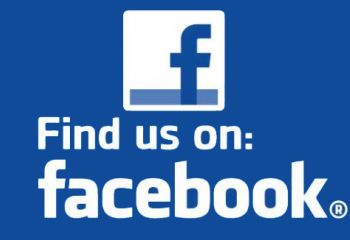 The following pages have recently been added or updated. Railgrinding Takes Place on Douglas Promen…