The Manx Electric Railway sign overlooking Douglas Bay has been replaced more than a year after it was taken down.

The Douglas landmark, which is located on the cliff behind the Derby Castle car sheds, was removed in October 2020 for "safety purposes" after the supporting frame became corroded. 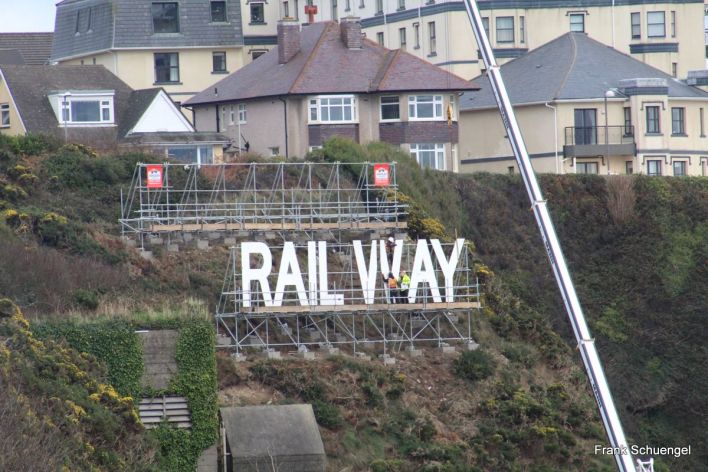 The sign it replaces was erected in 1993 to mark the Centenary of the Manx Electric Railway.

The Department of Infrastructure had said the new structure would be in place for the start of the 2021 railway season on the island, however work on the project suffered a delay during the spring. 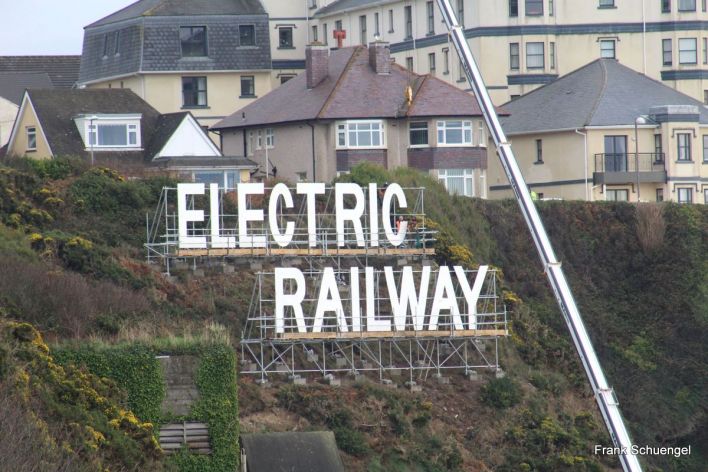 A spokesman for the department said that was due to the impact of the coronavirus pandemic on planned exploratory works on the condition of base of the sign, which had ultimately been found to be "a lot worse than expected".