Manufacturer Alstom is to close its Preston site ending 120 years of rail production and maintenance in the city.

Preston MP Mark Hendrick raised concerns about 180 jobs leaving the city with news of the closure of the Strand Road factory.

Alstom said it will leave Preston by July 2018 and transfer jobs to a new transport centre in Widnes, Cheshire. 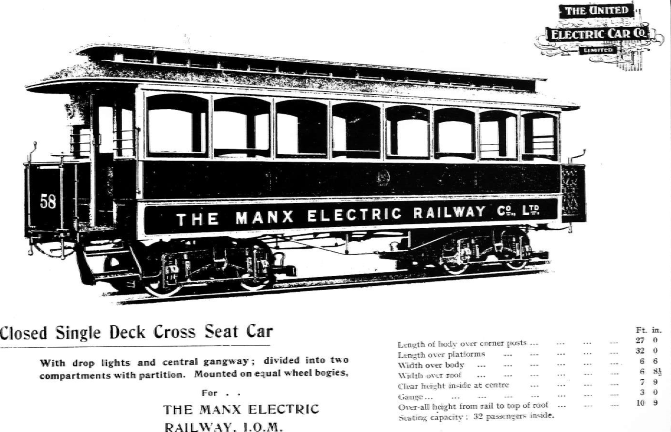 MER Cars 28-32, Trailers 40-41,44 & 55-58 along with Blackpool’s 1930s ‘Luff era’ streamlined cars were just some of the tramcars to be built at the famous Strand Road works, latterly under the aegis of the English Electric Company.

The announcement comes weeks after BAE Systems announced it would cut 750 jobs in Warton and Samlesbury.

The Labour and Co-operative MP said the proposed closure would mean the loss of 180 jobs and comes just after the "hammer blow" of losses at BAE Systems.

"We keep hearing the hype about the so-called Northern Powerhouse so why are aerospace and train manufacturers in the north shedding jobs by the hundreds?" he added.

Prime Minister Theresa May said she recognised it was a "worrying time" for workers involved.

"As a result we plan to centralise our technologies and capabilities in this new world class facility - increasing our productivity and competitiveness," the company said.

A spokesman said it was in consultation with trade unions and staff over the proposed closure. 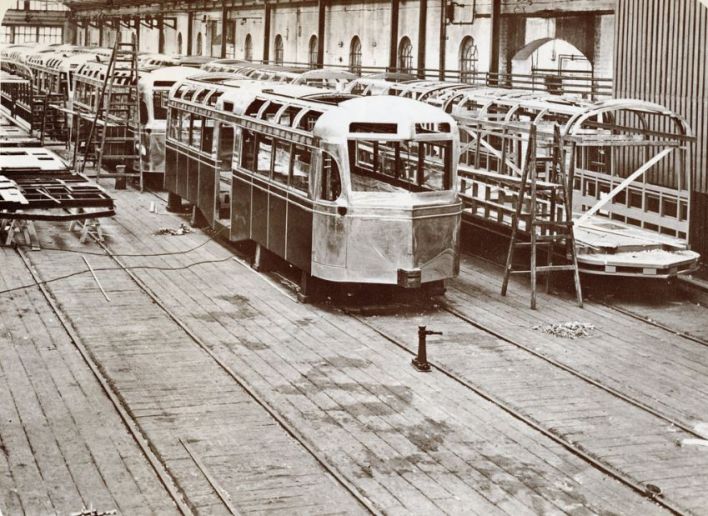 Blackpool Railcoaches 264-283 are shown under construction at Strand Road in 1935. (Photo: English Electric)