A number of comments have recently been received concerning the ongoing problems being experienced with the IMR's ill fated diesel loco No.21. 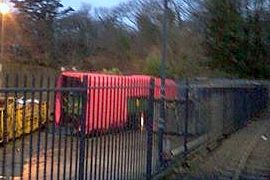 The comments can be viewed by clicking HERE.

What do you think ? Let the MERS know !