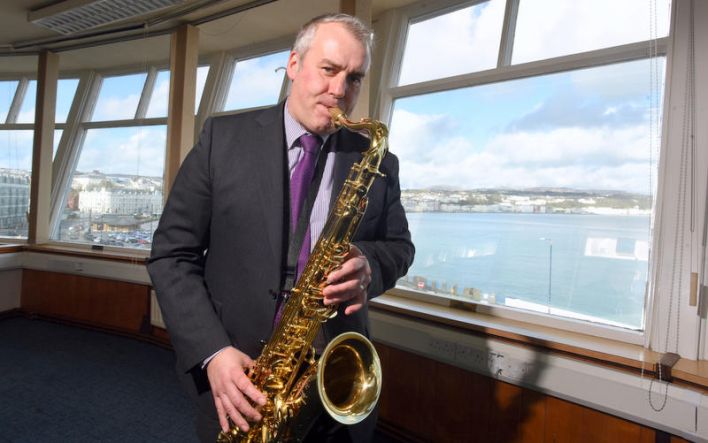 Mr. Harmer has been Minister for Infrastructure since 2016, while Minister Baker's most recent position was as Chair of Manx Utilities, a role which, along with other departmental replacements, will be announced over the next week.

The changes follow last week's dismissal of previous Policy and Reform Minister Chris Thomas MHK, who was sacked from the Council of Ministers after his actions were deemed to be 'at odds with the collective responsibility'. The new ministers take up their positions with immediate effect.”